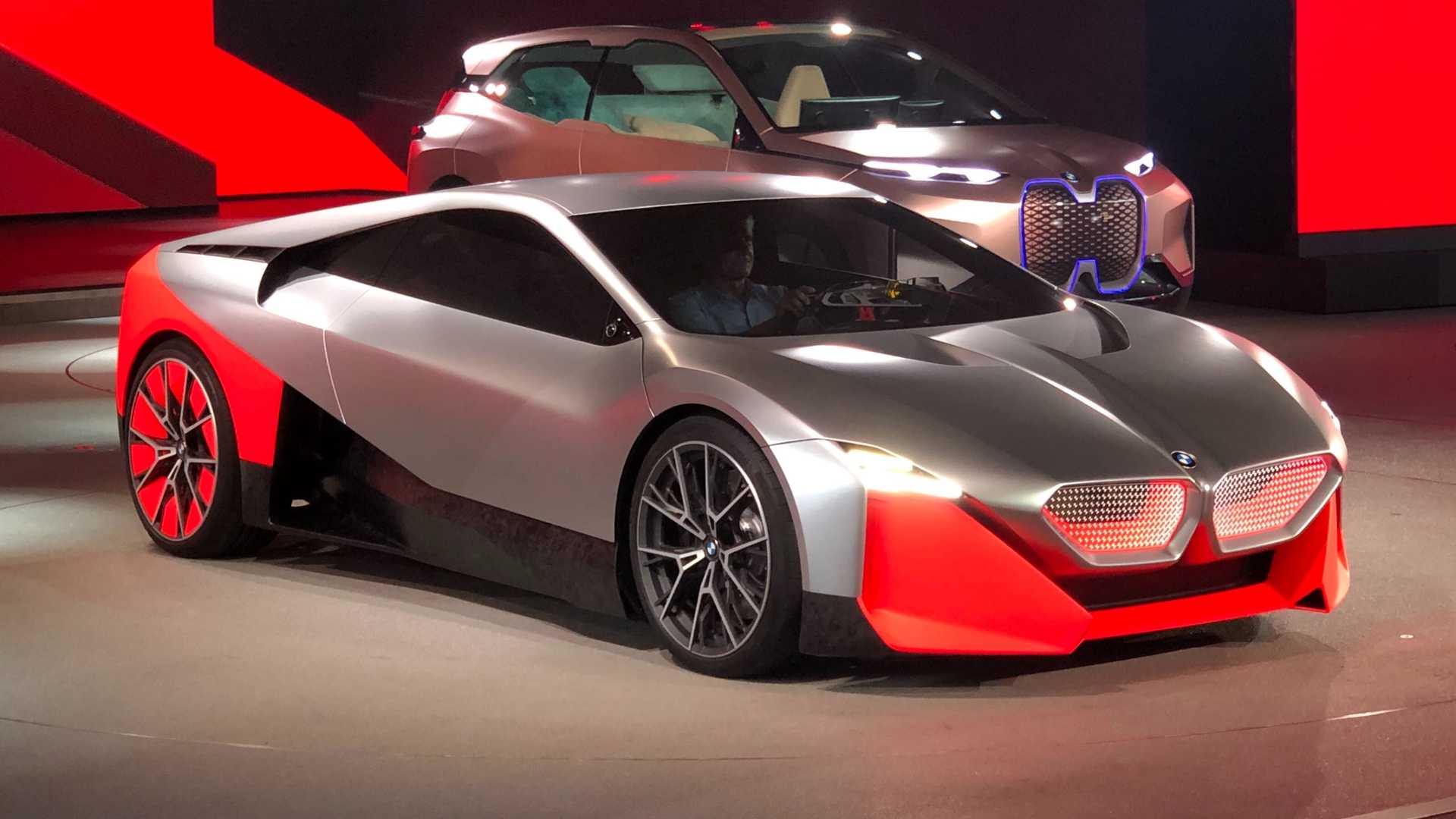 BMW has revealed its plans for the next few years. Until 2023, the corporation intends to design at least 25 new electrified vehicles, including 12 all-electric ones.

The new 5 Series, which should debut soon, will likely get a hybrid version called the 545e. The BMW iX3 e-SUV will emerge next year with 400 kilometers (250 miles) of claimed range, followed by the all-electric i4 and iNext the year afterwards. The latter two should get larger traction batteries sufficient for 600 km (375 miles) of uninterrupted driving. The maximum available battery size will amount to 120 kilowatt-hours for the i4 and 105 kWh for the iNext. Finally, the iNext SUV will receive a long-wheelbase version in China, as well as a special edition powered by hydrogen fuel cells.

The same year will see the BMW i3 retiring from its position and the new mini-SUV, iX1, taking its place. The latter will be available in hybrid and electric variants and ship with two battery sizes to choose from: 38 and 76 kWh. The maximum electric range will exceed 300 kilometers (186 miles). Finally, the Active Tourer will become an all-electric model in 2022.

In 2023, full-fledged electric flagships will emerge from the 5 and 7 Series, named the i5 and i7, respectively. Both will utilize the advantages of the CLAR WE architecture. The marque’s first-ever full-size electric SUV will come out a year later.

The M family will also make the gradual switch to hybrid powertrains. The next-gen M5 hybrid is expected around 2023, followed by an X8 M SUV packing 750 hp (553 kW).

All other car marques that are part of the BMW Group will follow the electrification trend sooner or later. For instance, the next-gen Rolls-Royce Phantom is almost guaranteed to get a hybrid offspring. MINI has already premiered its all-electric Cooper SE. Finally, joining efforts with Great Wall Motors, BMW will design a whole plethora of EVs in 2022 – 2023, ranging from a subcompact car based on the Mini Rocketman Concept to a large SUV. These budget-friendly models will ship with batteries rated between 35 and 50 kWh.