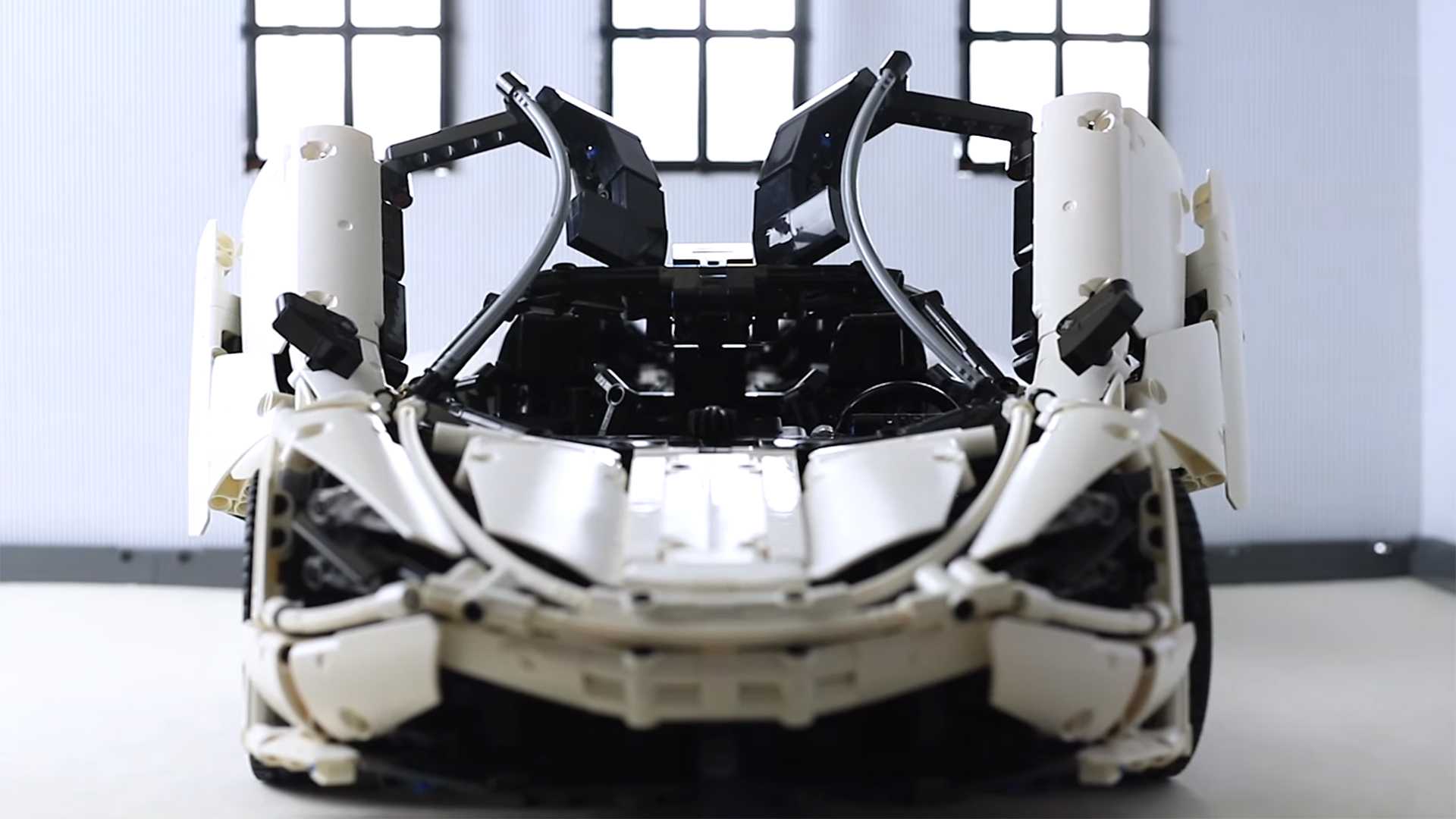 A video has recently popped up on YouTube showing a McLaren 720S painstakingly crafted out of Lego Technic parts. The author says he spent two years working on it.

He admits that the entire project would have taken much less time if a blueprint existed for this particular supercar model. Aligning parts with each other perfectly proved the most difficult part.

The model is a 1:8 replica of the original. It boasts independent (i.e., per-wheel) suspension, active rear wing, modular chassis, a functional steering wheel, a lifting hood cover, butterfly-wing doors, an 8-speed sequential transmission, and even a rotary display like in the real McLaren 720S.

The author says he will come up with a blueprint in a couple months that would enable anyone to build a car like this.

The most challenging Lego Technic puzzle consists of nearly 3,600 individual parts. Once pieced together, it assumes the form of a Bugatti Chiron replica complete with a detailed cockpit, W16 monster engine with moving pistons, active rear wing, and wheels clad in low-profile tires.