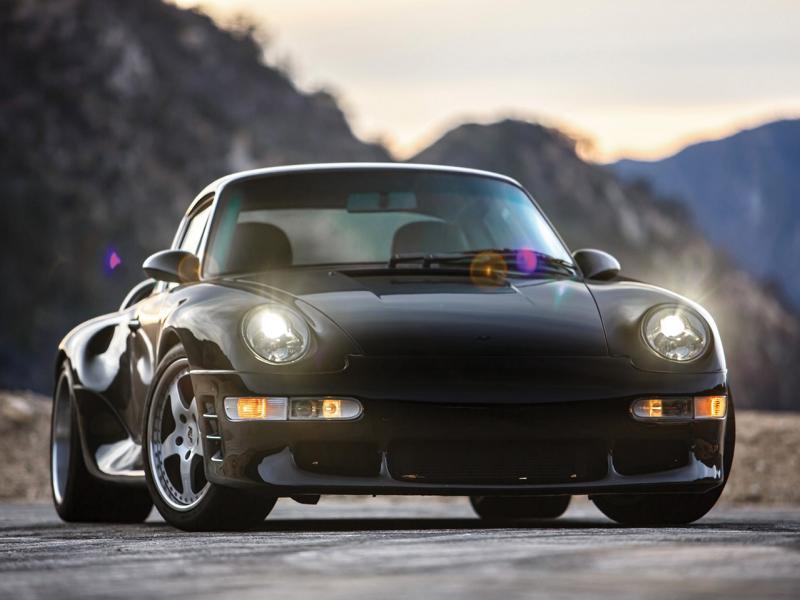 This particular example is called the 1998 RUF CTR2 Sport. As its name implies, it belongs to the second generation of the RUF CTR series. It packs a 3.4-liter opposite-six engine, two larger-than-stock turbochargers, a custom 6-speed manual transmission, and a racing-spec ignition system by Bosch. The initial power rating amounted to 520 hp (388 kW), but was later increased to 580 hp (433 kW). As a result, the 1998 RUF CTR2 Sport could go all the way to 350 km/h (217 mph) – faster than some modern supercars, in fact.

RUF did not limit itself to performance tuning, though. Clients could choose the preferred suspension type (comfort, sports or racing), wheels, tires and brakes. Each car came equipped with a massive two-tier rear wing, fender flares and new bumpers. Inside, there was a roll cage, seats wrapped in soft leather, and a custom instrument cluster with a matching center console.

This particular 1998 RUF CTR2 Sport additionally features an experimental, racing-spec torque distribution system that can control the amounts of power and torque on a per-wheel basis. Reportedly, only four such Porsche 911 (993) exist nowadays.