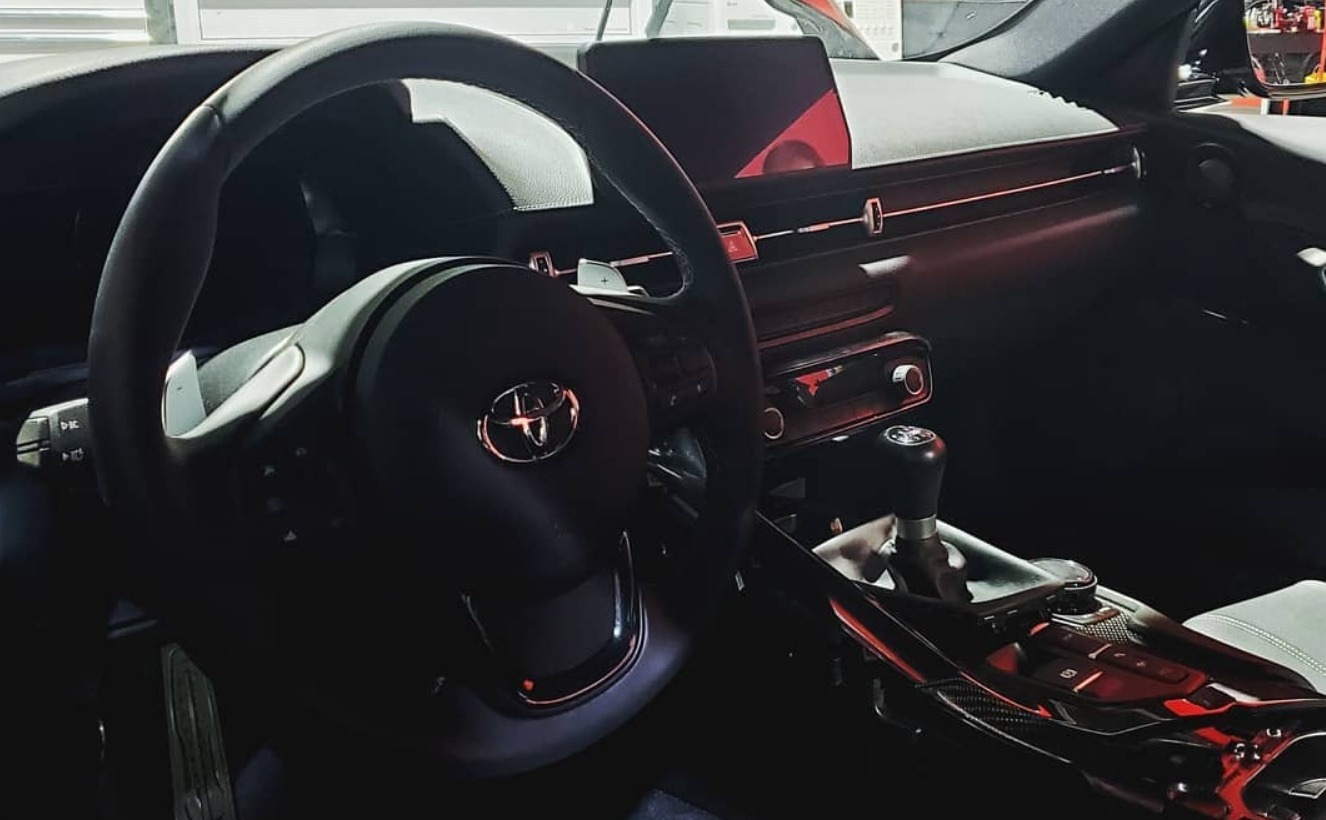 European Auto Group has come to the SEMA expo in Las-Vegas bringing along the first MkV Toyota Supra to pack a manual transmission. Let us have a closer look at it.

The car uses the six-speed BMW gearbox, which is apparently fully compatible with all of its features and functions.

European Auto Group will be officially revealing their Supra in a few days. Despite the show being already open for the wide public, the tuners say they would like to redesign the gear shifter to harbor a Sports Mode button underneath, as well as put some finishing touches on the interior.

Switching your MkV Supra to manual costs U.S. $12,000, including all the required parts and installation.