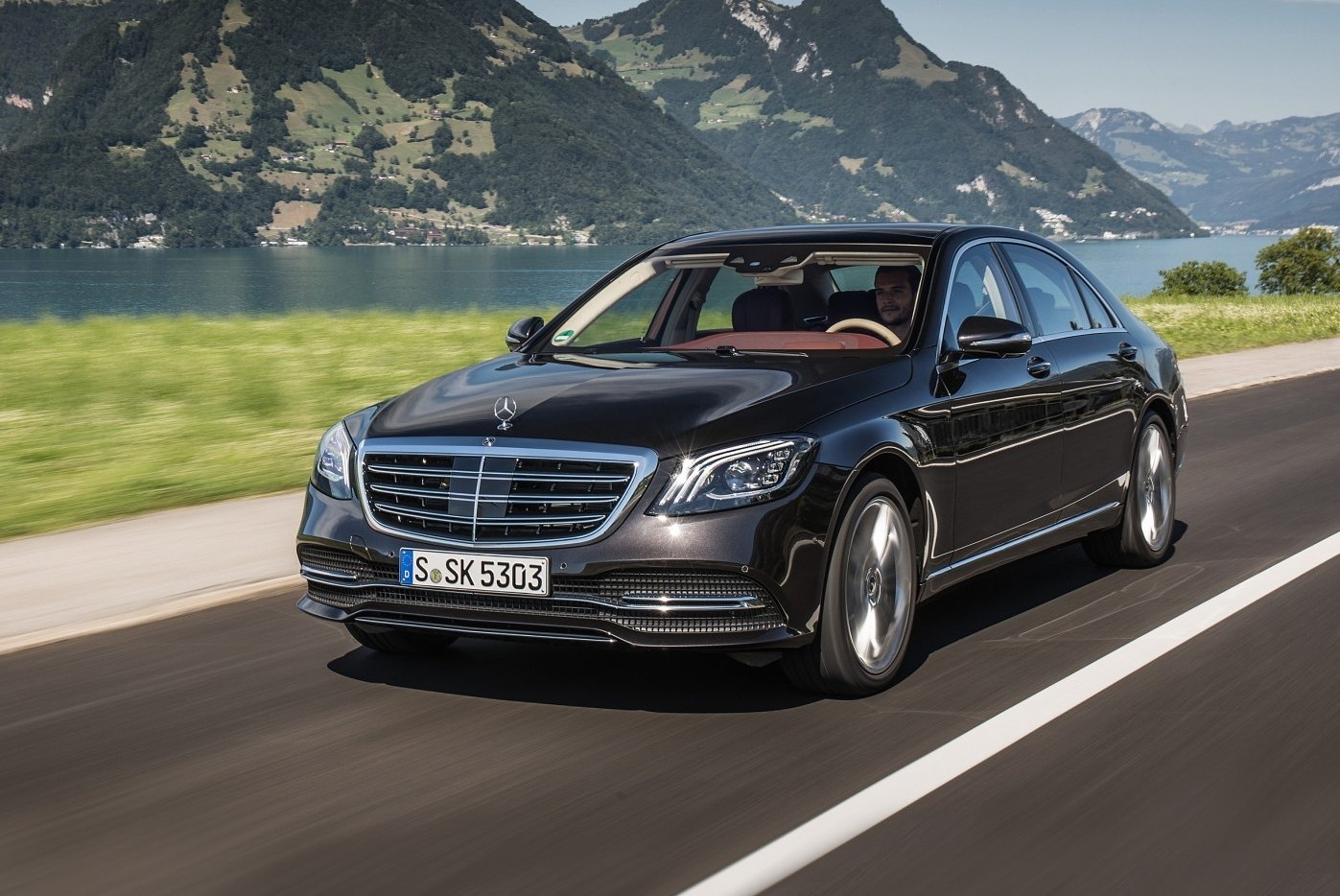 Testing the next Mercedes-Benz S-Class flagship may be in full swing, but the current generation remains as popular as ever, with the company’s Sindelfingen factory pushing out its 500,000th W222 S-Class.

The key destination market for this kind of car is China, which is accountable for every third S-Class sold globally.

The Sindelfingen assembly facilities employ 25,000 people and is considered a high-tech industrial facility. Among other things, most of its paperwork routine is digital and automated. Michael Bauer, one of the factory’s senior managers, says the employees aren’t just highly qualified professionals, but actually ‘put their heart and soul’ into every car they produce. The next in the waiting line is a new EQ flagship.

The W222 S-Class has been around since 2013 and will be retiring next year with the next generation coming to replace it. Its predecessor – the W221 – has only barely crossed the 500,000 mark, which means that the current generation will likely surpass it by a wide margin.