The Audi RSQ e-tron only exists in animated form 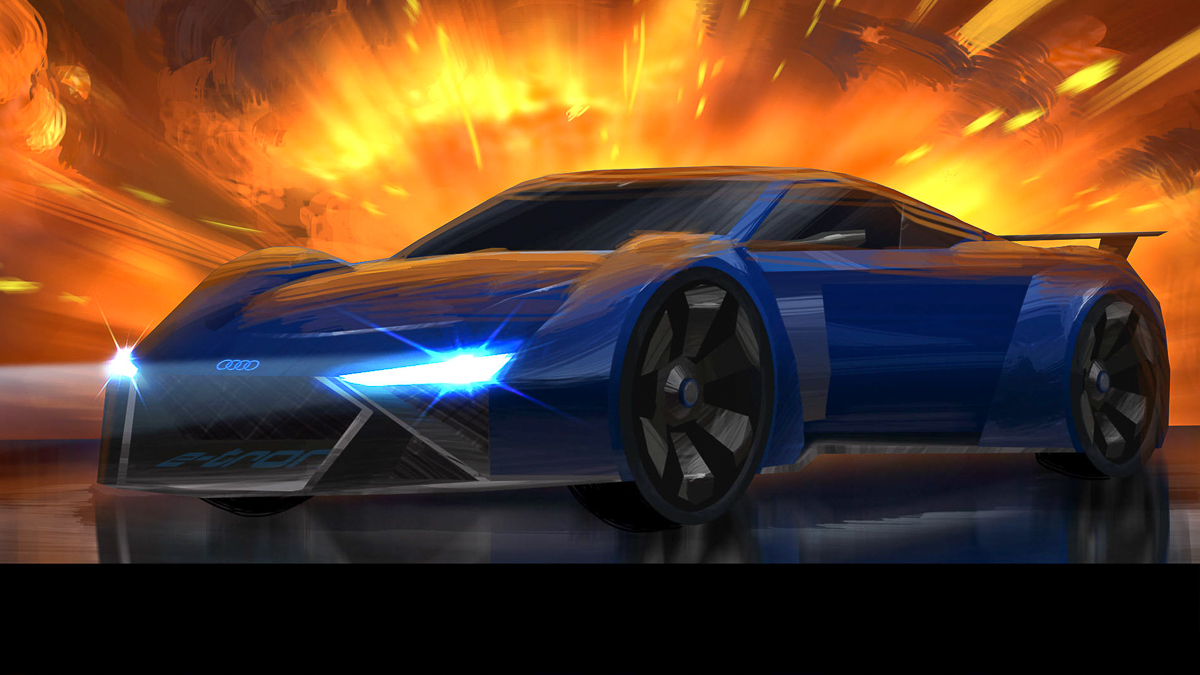 Audi has posted a trailer of Spies in Disguise, a children’s animated movie due in theaters on December 25, 2019. The video shows an imaginary supercar called the RSQ e-tron.

Co-designed with the Blue Sky Studios, the vehicle resembles the standard-issue Audi R8, but runs on electric power and packs a plethora of tech-heavy features, such as the top-tier self-driving system, a holographic dashboard, and a Boost feature.

The animation stars Will Smith as the superspy protagonist. This is not the first time the actor gets behind the steering wheel of a futuristic vehicle with ‘Audi RSQ’ in its name: the first time was in I, Robot.