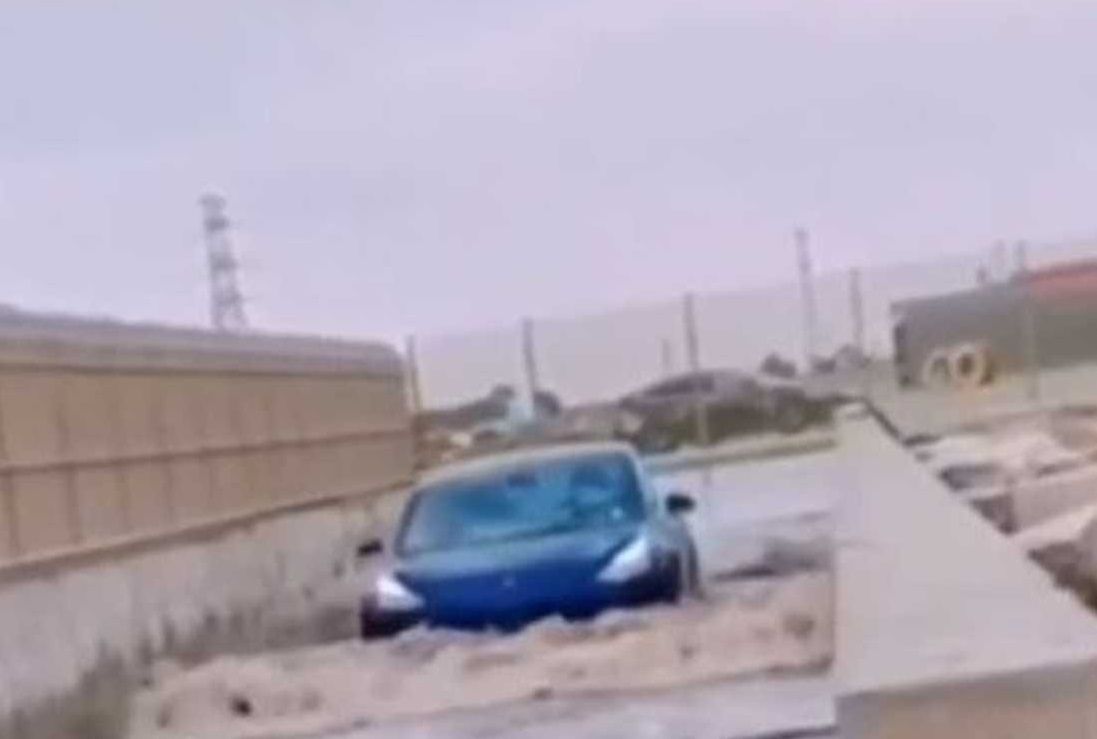 EVs keep gaining popularity with each passing day, but there seems to be no end to prejudice and misconceptions regarding them. By testing its Mustang Mach-E SUV in the snow, Ford attempted to debunk the myth that these cars cannot withstand low temperatures. Now, Tesla attempts to show us that its Model 3 liftback is water-resistant.

In an earlier Twitter post, Elon Musk said all Teslas were good swimmers – good enough, in fact, to temporarily swim underwater like a submarine in case of emergency. He did add that trying it out is unadvisable and would void the warranty.

What concerns us more, though, is that the footage shows a Model 3 accelerating down a concrete flute, fighting an opposing water flow, and… stopping of a sudden. The video then plays back in reverse, leaving us guessing as to whether the car made it to the other end in full health and whether it suffered no long-term powertrain damage following the experiment.