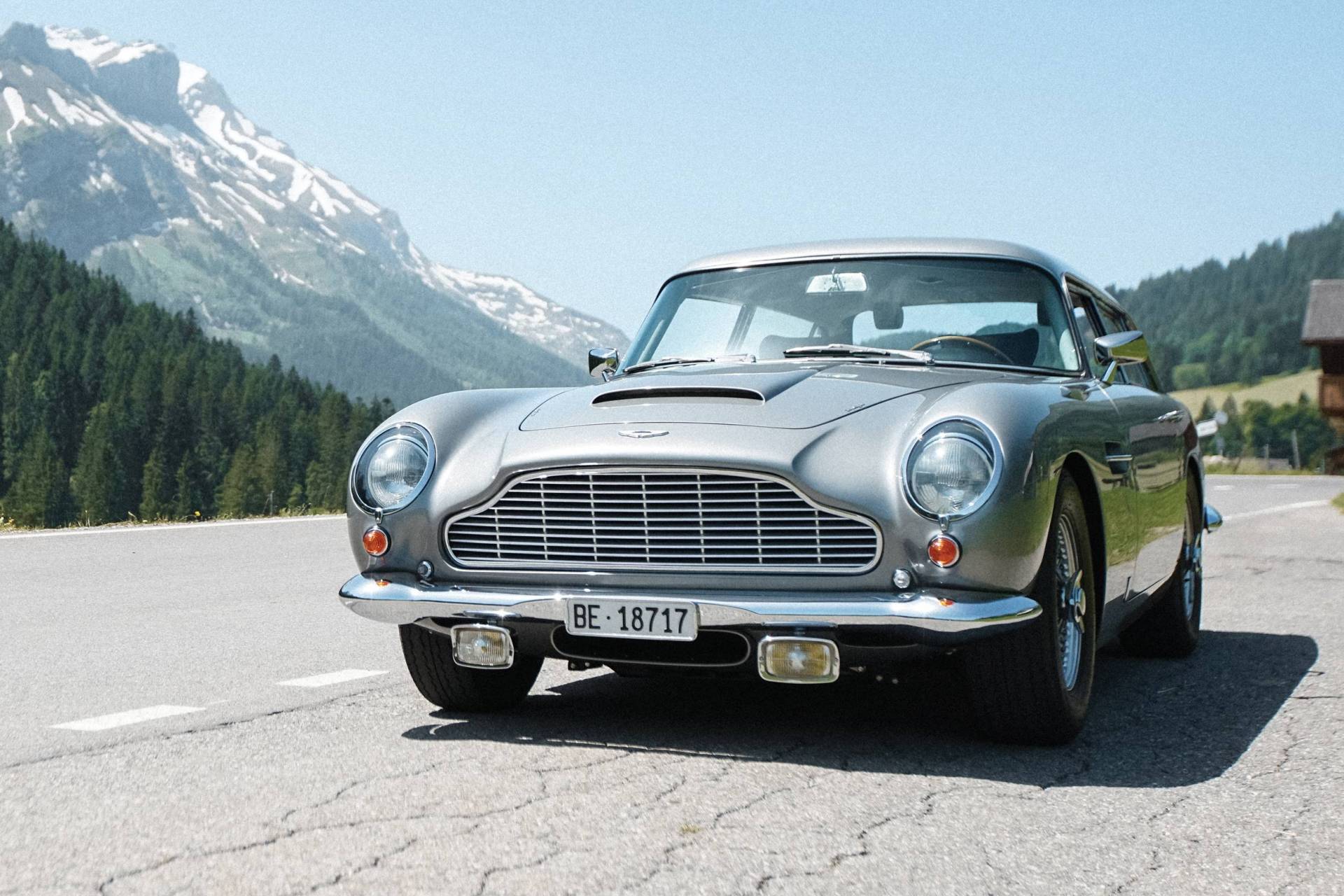 Despite its impressive engine power and renown as James Bond’s ride of choice, the Aston Martin DB5 has never been too popular among the wide audience. The reason? Lack of inside space.

This is something Sir David Brown, once the owner and CEO of Aston Martin, had the unpleasant experience of discovering firsthand. His hobbies notably included polo and hunting, and neither the polo gear nor the hounds fitted into the car trunk.

They say Sir Brown immediately called for a meeting of the engineering department, where he put his largest dog on the table and said he wanted a new DB5 designed, large enough ‘for him to sit in’. Since the company had no production lines to spare at the time, Harold Radford & Co Limited carried out the order.

A total of 12 such Aston Martin DB5 Shooting Brake was produced in 1965. Their original pricing is lost to history, but contemporary estimations placed it on par with two average real estate items in England.

This means the winning bidder might end up in seven-digit territory when the vehicle goes under the hammer at the next RM Sotheby’s sale on August 15, 2019. Having changed ownership twice, the ultra-rare DB5 sports 1,132 liters (40 cubic feet) of trunk space, a new 4.7-liter engine fitted with three carburetors, a five-speed ZF transmission, R.S. Williams suspension springs, and modern 15-inch wheels styled in an appropriate retro fashion.

Given that the cabin, drivetrain and chassis are all in top condition, we would not expect discounts of any kind.