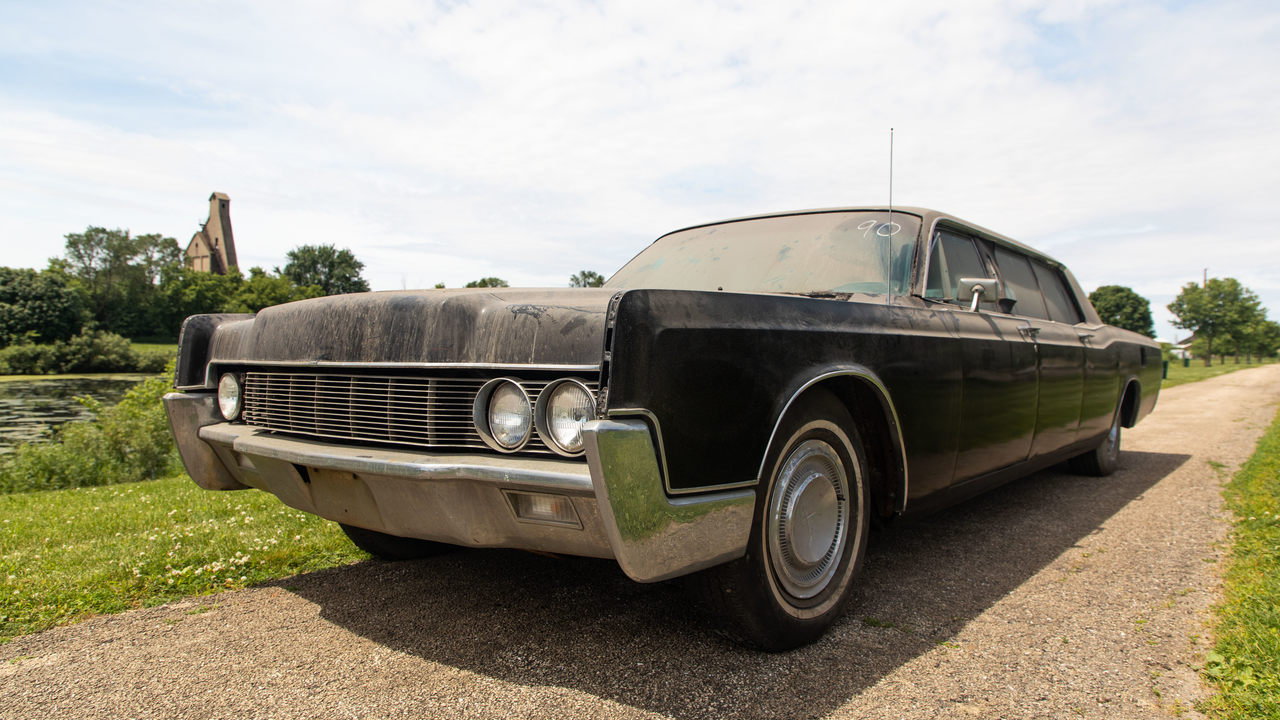 U.S. auction house Mecum will be holding an auction later this week to sell a 1967 Lincoln Continental limousine that once belonged to Elvis Presley. The car, which appears to be in a dingy ‘barn find’ condition, is still expected to fetch $300,000 or more.

The item description states the King of Rock and Roll received the car as a wedding gift from his manager, Tom Parker. Unlike the mass-issue Continental, this specific example had hydraulic power steering, power front seats and windows, an automatically retractable/collapsible radio antenna, and an air conditioner.

Entrepreneur James Petrozzini purchased the car a few years after Elvis’s death and let it sit for decades in garage completely abandoned. Eventually, it was discovered by Petrozzini’s successors cleaning up the property.

On a curious side note, Mecum intends to sell the unique Lincoln Continental with its enormous dust layer intact: dry cleaning and washing are not included in the price.

Despite the sorry state of the car, the auction holders are positive they can find a new owner for it easily, a confidence which is backed by the surviving maintenance certificate with Elvis’s autograph on it and the number plates that read ‘1-ELVIS’.