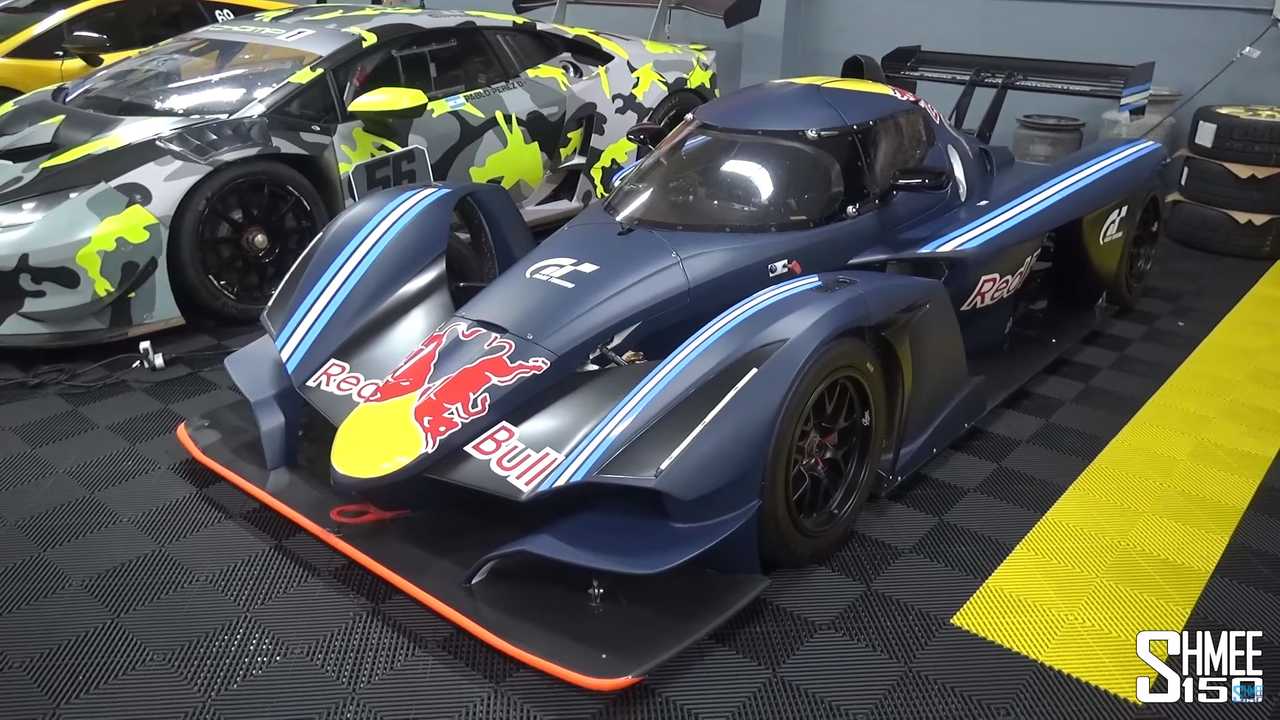 The rich often indulge themselves in collecting expensive and exotic cars. But few go as far as Pablo Pérez Companc, a racing driver from Argentina, who mounted a Pagani Zonda R body sideways in his living room!

Pablo Pérez is famous for participating in Formula 3, Formula Renault and other professional racing series. He has a Lamborghini Gallardo Squadra Corse, a Porsche 911 GT2 RS, and even one out of the five existing Pagani Zonda Revolucion racecars parked in his garage. The latter comes armed with an AMG V12 engine rated at 800 hp (596 kW) and originally priced at 4.5 million U.S. dollars.

Nonetheless, we have to admit the Pagani Zonda R mounted on a vertical beam as a living room decoration is something new altogether. The collector claims it is not a mock-up, either, but the genuine body of the hypercar.