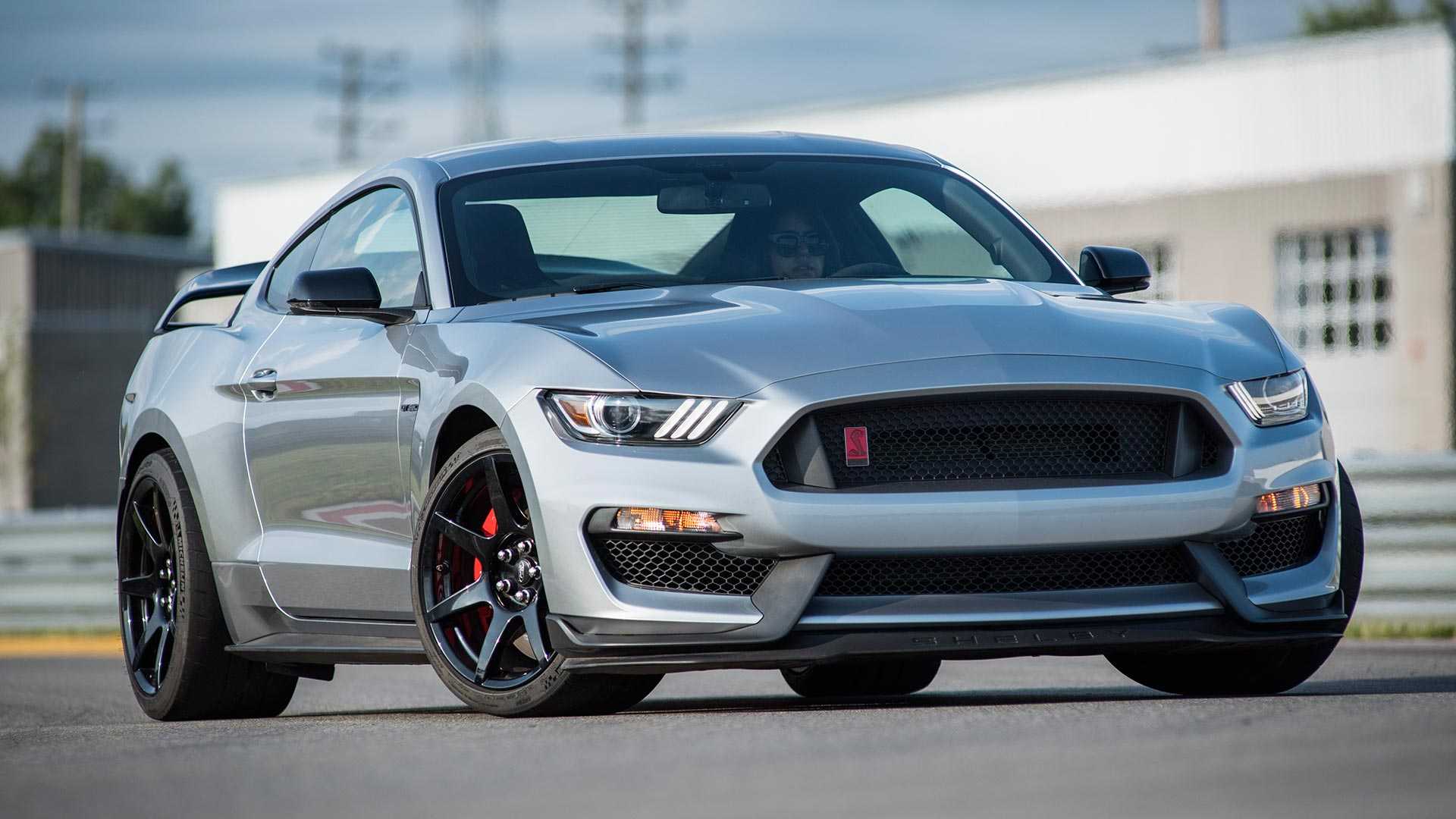 Ford Performance has introduced the 2020 update of its Shelby Mustang GT350R racecar partially based on the chassis of its 770-hp / 574-kW strong big brother, the GT500.

The new Mustang R still lacks the rear seat row and boasts the same solid carbon-fiber wheels along with a non-resonator exhaust system. The Shelby Mustang GT500 was the first model to get the latter two features, anyway.

On the outside, there is a redesigned front splitter and a slightly revised rear wing. Customers may now order the R in a wider palette of colors inspired by the 1970s-era Mustangs.

If you wish, you may now opt for a 12-channel Bang & Olufsen audio system, as well as an advanced infotainment system with satellite navigation and the Cross Traffic Alert feature.

Like its predecessors, the 2020 GT350R is a fully street-legal racecar.