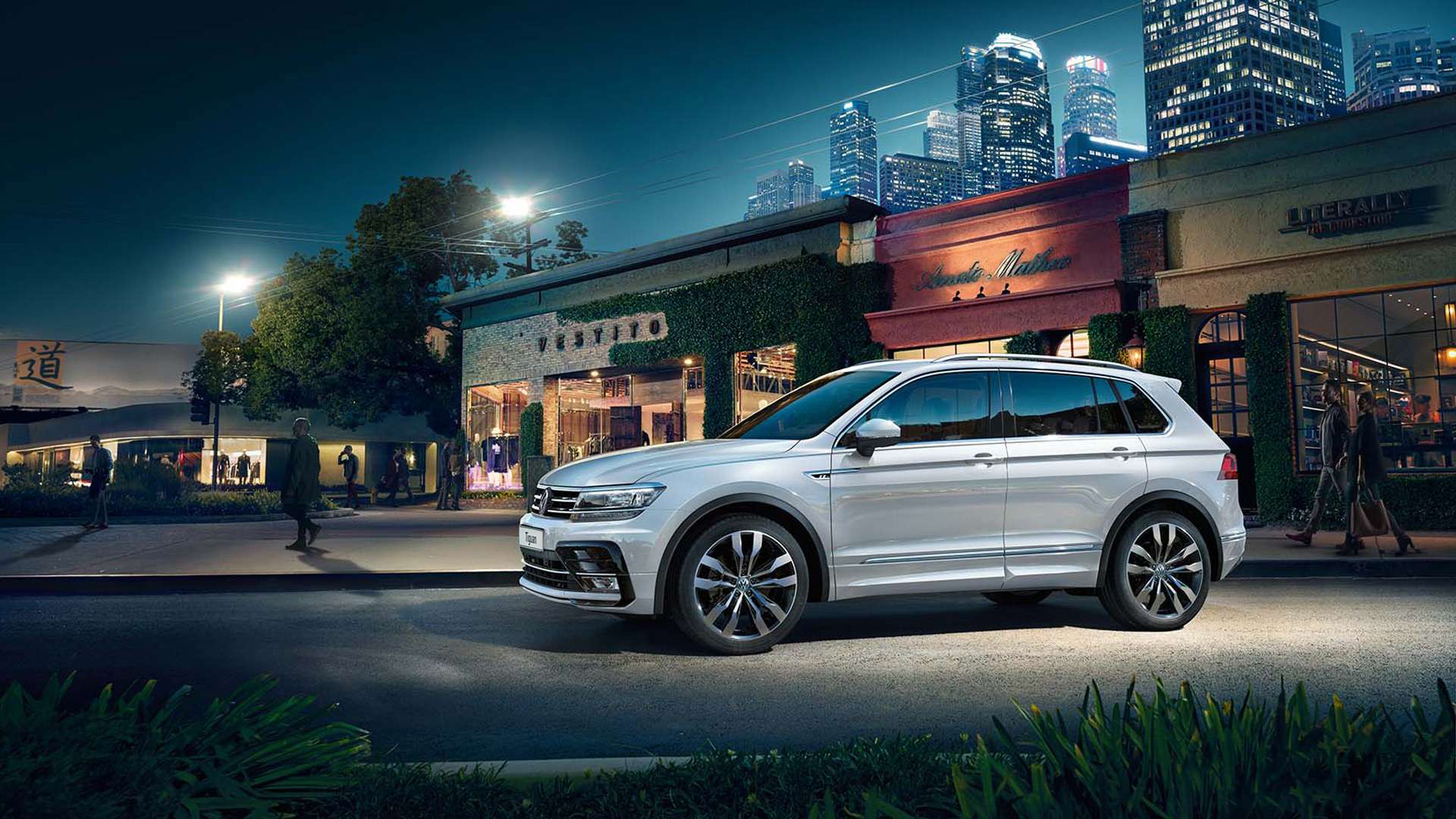 According to the latest study by JATO Dynamics, the Volkswagen Tiguan enjoyed the largest SUV-segment sales in Europe in October. It has also made it into the top five list of Europe’s most popular cars.

Other popular cars in the region include the Ford Fiesta, Toyota Yaris, Renault Captur, Peugeot 208, and Skoda Octavia.